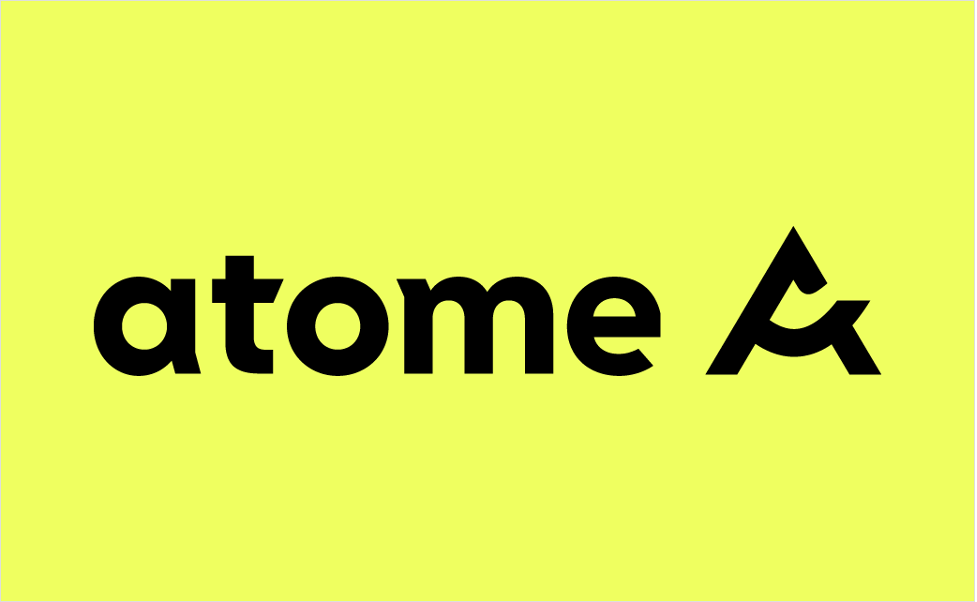 Is buy now pay later a bad idea? Which buy now, pay later is monthly? You have come to the right page. This article will give you a full picture of the Buy Now, Pay Later service, popular app, and how to use Atome to shop for your daily items from various online and offline stores.

Shopping is a must for every person in today’s world. However, not many people can freely spend on shopping due to their limited funds. This restricts their bucket size making them compromise on the essentials they want. To tackle this problem, Atome allows you to Buy now, and pay later. The service allows customers to enhance their purchases by spending fewer bucks.

Buy Now, Pay Later means that you can buy a product/service from any of Atome’s merchants and make payments over three interest-free payments. This option which is easily accessible helps you get your shopping essentials without worrying about money!

Platforms like Atome that have their fair share of credibility prove highly beneficial for users. In the age of shopping, where customers keep a firm eye out on every fashion trend, such options are in demand more than ever. If you’re on the lookout for affordable fashion products, homeware, accessories, etc., the merchants of Atome can be a huge support. Different products and services have been accessible to a wider audience in Malaysia through the Buy Now, Pay Later option.

With millions of users benefitting from Buy Now, Pay Later services provided by Atome, there is an ever-increasing inflow towards the platform.

Atome is regarded as the leading operator that offers Buy Now, Pay Later services across Southeast Asia. Additionally, Atome gifts various vouchers to customers that help in the reduction of the amount of their purchase.

For instance, those who download and use the Atome app will get a US$10 shopping voucher available to all partnered merchant stores.

Available platforms: Android and iOS, or scan QR code at the offline store

Other Buy Now Pay Later apps you might encounter:

Atome has partnered with over 5,000 online and offline retailers in the Philippines. These retailers are known for their top-quality products. In collaboration with Atome, products bought from these merchants can be divided into three payments. Some of the famous merchants of Atome include:

ALDO is a merchant of Atome hugely popular due to its footwear. At ALDO, you can find the most fashionable footwear choices. The footwear at ALDO ranges from sneakers, flat shoes, sports shoes to sliders, heels, formal wear, and sandals. However, this doesn’t put an end to their shop list. At ALDO, customers are bound to come across attractive accessories and goods crafted from leather.

The brand was initiated in 1972 and is headquartered in Quebec. It has made a long journey to stand on the podium today. ALDO has been committed to providing customers with fashionable footwear and accessories. The brand has shaken off many waves over the decades. It has managed to stay relevant to modern fashion trends while maintaining an affordable pricing structure.

ZALORA is termed Asia’s leading fashion destination. The brand has spread its branches in New Zealand, Malaysia, the Philippines, Australia, Taiwan, Singapore, Hong Kong, and Indonesia. ZALORA has been a platform that has defined modern fashion trends, with numerous brands following in its footsteps. Numerous brands have listed their products at ZALORA.

The marketplace satisfies a large audience. There are numerous products for men, women, and kids. These include dresses, watches, earrings, shoes, etc. There is a wide variety of shoes, including party heels, bridal shoes, flat shoes, sliders, joggers, sneakers, etc.

ZALORA, in collaboration with Atome, has been a huge supporter of Atome’s Buy Now, Pay Later option. The purchases for all products at ZALORA can be divided into three payments, given that Atome is used as the payment method.

Charles & Keith has made its name in the fashion industry worldwide. It is known for its unique fashion styles and exuberance. The brand offers women’s clothing, bags, accessories, shoes, wallets, sunglasses, etc. The brand has various outlets spread across different parts and corners of the world.

It was established in 1996 with a vision to empower women to express themselves as they wish. It has succeeded in its motives and continues to follow the same road. Charles & Keith’s products exhibit a unique sense of style and fashion vibes. The systems adopted by the brand are environment-friendly, thus indicating their commitment to the atmosphere.

Charles & Keith has not collaborated with many Buy Now, Pay Later apps. However, it has reposed trust in Atome and has partnered in a historic collaboration. The collaboration has been no short of lucrative for customers all around the globe.

Books will always hold special places in the hearts of people. For all the book savvy, the National Book Store in the Philippines is considered home. National Book Store offers customers a wide variety of genres from sci-fi, romances, action, and comedy to superhero, medicine, and child novels.

The National Book Store needs no introduction to the Filipinos. However, the collaboration of Atome with the National Book Store has attracted even bigger numbers because of the option to divide your book purchase into three payments. The Buy Now, Pay Later motto has proved to be highly beneficial for the customers. But if you are a travel enthusiast, you might as well check Klook Philippines for desirable resorts.

The SM Store is a widely recognized one-stop shop operating in the Philippines. Initiated in 1958, The SM Store has made its name through the induction of various items to its shop list. However, it would not be possible had the quality of the items been below par. The SM Store has seen an increase in its popularity through its collaboration with Atome. The collaboration has paved the way for customers to divide their purchases into three payments. It has made purchasing from the store easier.

The SM Store has a diversified shop list that is highly attractive to the customers. The SM Store has products for men, women, and home usage. These include clothing, shoes, bags, purses, wallets, mirrors, chairs, electric fans, tables, cabinets, stationery, toys, and sofas. The store covers a broad price range with items of lesser value available in tandem with high-end items like sofas, tables, and cabinets.

The SM Store also offers customers multiple services that prove to be highly beneficial. Whether you’re looking for gift-wrapping services for an event or exchanging foreign banknotes, The SM Store counters can do it all. Additionally, bills can be paid through the store counters. Moreover, remittances can be transferred to the remittance counters. Phone recharge services are also available at The SM Store with both cards and electronic reloading facilities present.

Rustan’s was founded in 1952 in San Marcelino. 7 decades after its inception, the platform has managed to stay relevant as it was introduced, assessing the modern trends. The platform has shown unwavering passion and strived to bring international brands to the Philippines. A Platform well-renowned for its class, taste, vibrance, and adaptability, Rustan’s has various other strong suits. The collaboration of Rustan’s with Atome has further enhanced its audience. It has played into the laps of customers with an option to divide their purchases into three installments.

Merchants in Collaboration with Atome

There are 6,000+ merchants in Atome. Buying from these merchants allows buyers to divide their purchases into three payments. The offer has proved to be beneficial for buyers. The bucket size can be considerably increased by availing of this option. In this way, the buyers can buy more products than they would buy the normal because of the option of managing their finances. Due to this policy, there has been a considerable increase in traffic at these merchants.

Atome is a platform based on the fundamentals of Buy now, pay later. It is headquartered in Singapore and has garnered immense fame because it allows buyers to divide their purchases into three payments. The platform has helped customers manage their finances while making purchases according to their needs. The bucket size of customers has increased considerably by availing of this offer. Click here to view the merchants of Atome. Why not get the app right now?

How to pay at these merchants using Atome?

It is often a concern for people to figure out the procedure for availing of the offer of dividing their purchase into three payments. There are a lot of questions about this problem. The procedure for making the payment through Atome is as follows:

Atome’s Buy Now, Pay Later option has paid great dividends for the platform itself and the users over time. Hence, you have an opportunity to divide your purchase into three payments by buying from merchants of Atome and using it as your payment method. The merchants of Atome are leading brands around the globe that are the best in what they offer. What else do you need? Head over to the brand of your choice and buy using Atome to get your dream product divided into three payments.

Main keywords of the article: 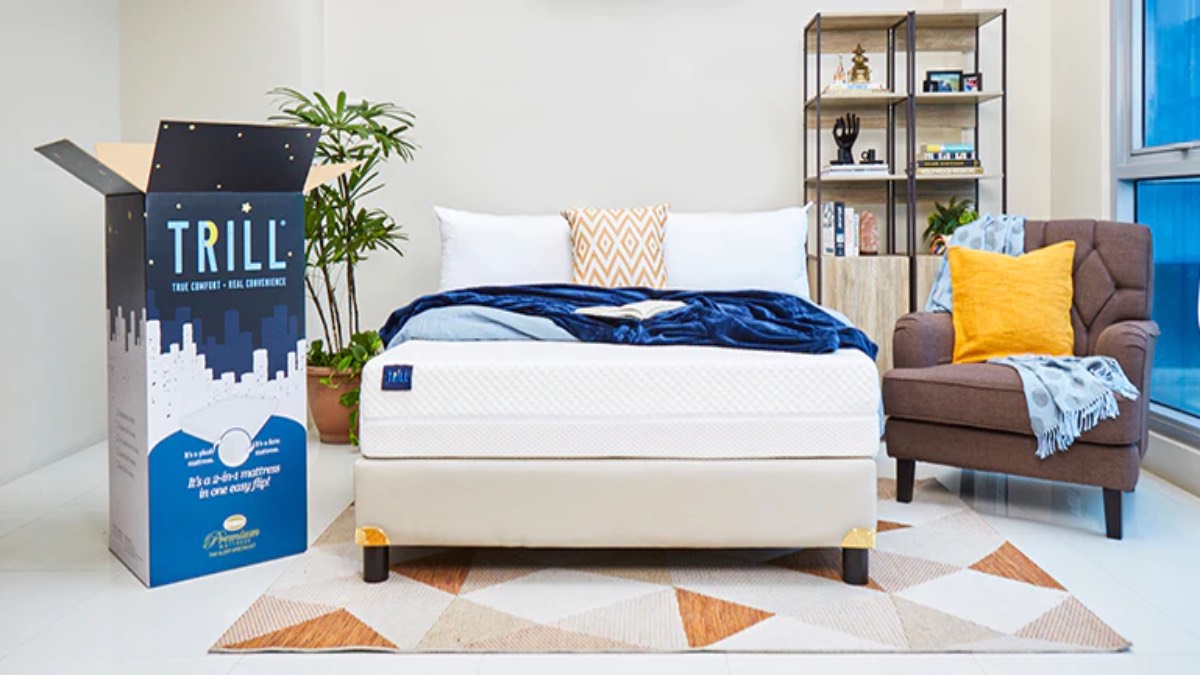 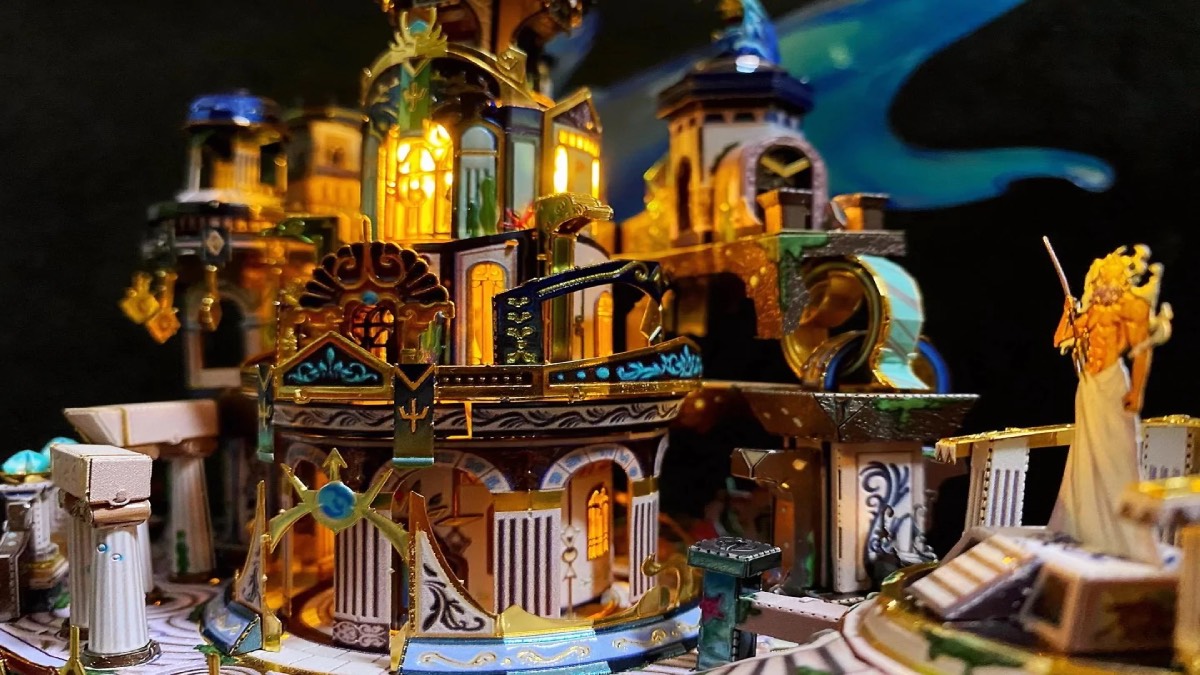 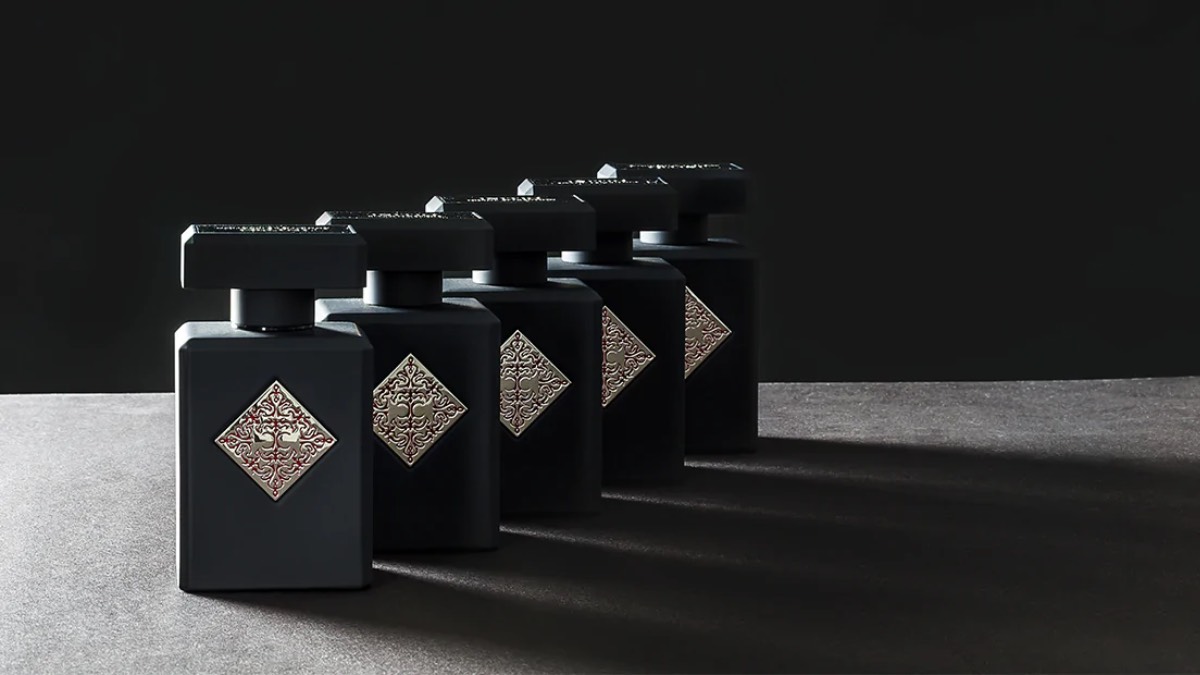 Introduce Yourself in The Unique Perfume of ART OF SCENT 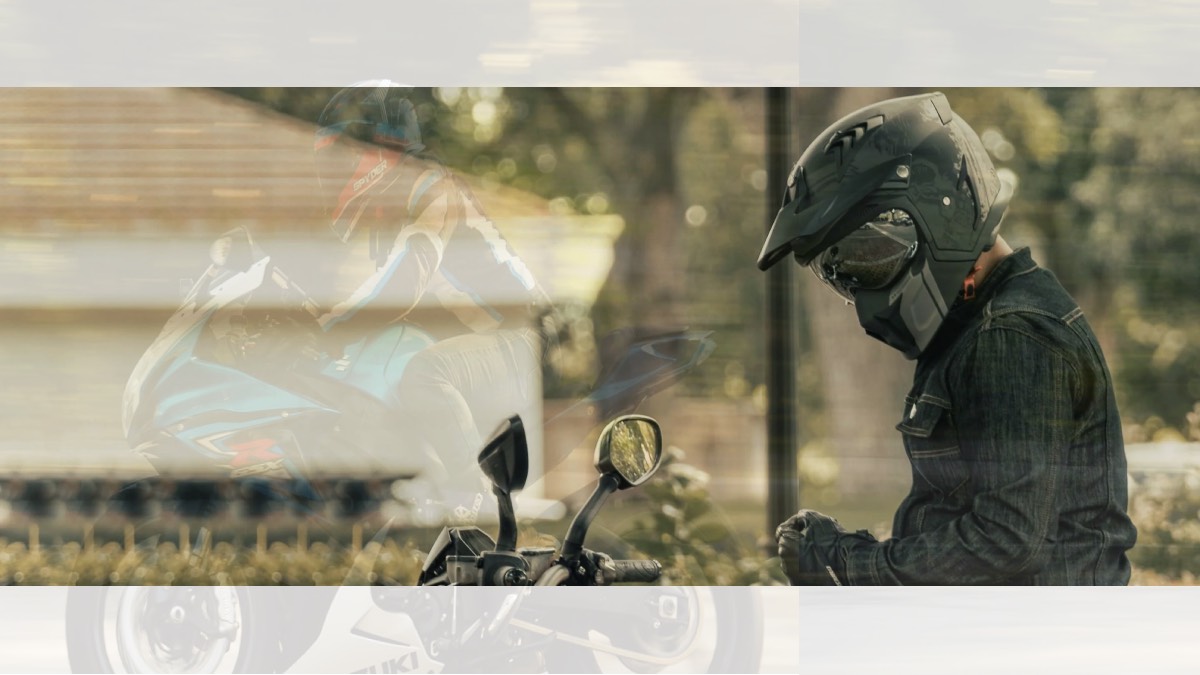